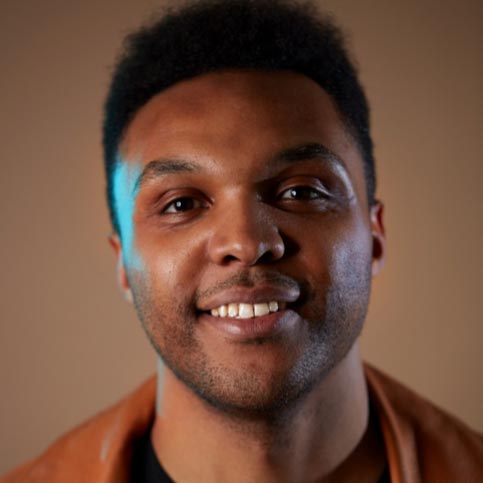 RTS-nominated filmmaker – Alex Thomas makes distinctive, warm and authentic films, often exploring sensitive issues through communities that are often overlooked by mainstream media. A trained architect – Alex discovered his passion for storytelling when building a school in rebel-controlled Columbia – he picked up a camera to give his adoptive community an opportunity to share their story. This kickstarted a multimedia journalism career that saw Alex cover stories in all seven continents in the world – for NGOs like UNICEF and Save The Children and publications such as the New York Times and The Guardian. Alex transitioned into TV as a reporter with Panorama’s Undercover Call Centre (BBC) and Dispatches: Can You Trust Your Nursery? (C4) – eventually securing his first commission and directorial debut in Stacey Dooley Investigates: Kids Selling Drugs Online (BBC3). In recent years he has directed a number of high-profile series from the BANFF-winning Who Are You Calling Fat (BBC2) to the BAFTA-nominated Rap Game (BBC3). In 2021 Alex secured Milk First’s first one-hour documentary – Yorkshire Cop: Police, Racism and Me (Channel 4) a very personal authored story about his dad – the first black police officer in South Yorkshire – earning critical acclaim that included a 5-star review from the Daily Mail of all places. More recently Alex directed “Britain’s Secret War Babies” a groundbreaking 90-minute feature documentary for C4. Committed to developing emerging filmmakers that better reflect the world we live in Alex has teamed up with C4 and We Are Parable to mentor the next generation.

Alex Thomas is co founder of Milk First a new production company that has been selected for the Channel 4 Accelerator scheme.  Alex is an exciting new director – one to watch.