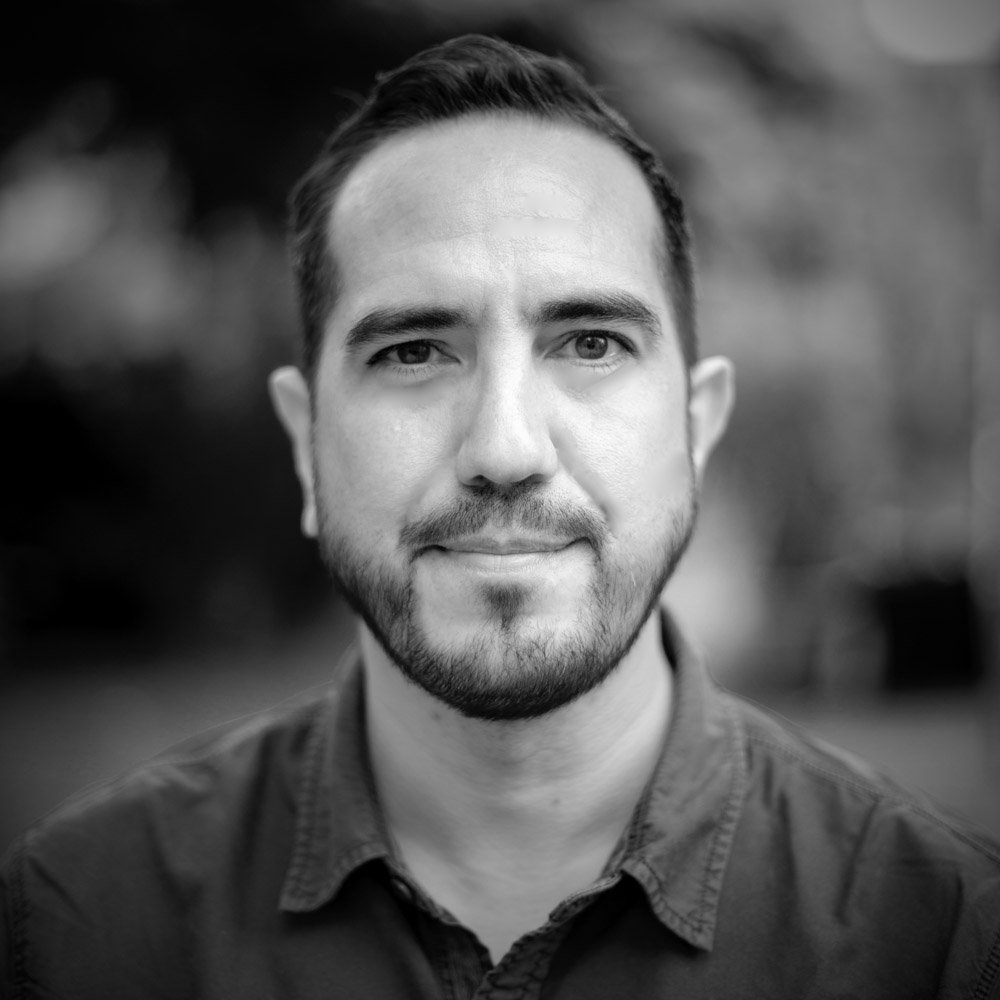 Showrunner (current)
Documentary Series Producer (Before being a leader)

Anuar Arroyo is a Showrunner of Bafta wining premium unscripted series for global audiences. He is a passionately hands-on program-maker renowned for ambitious character-led, story-driven, international filming, with a reputation for his excellent relationships with on screen talent ranging from high profile stars, to successfully establishing new hosts. He creates attention grabbing, visually compelling TV and has delivered to Nat Geo, Discovery, Discovery +, Sky, HBO. Anuar is a smart, agile and effective communicator, with a strong creative vision who has established a number of new formats including recent work on a new premium travel and culinary adventure for Discovery Plus with world famous chef Jose Andres celebrating food, culture and traditions in Spain. He was also a key player in establishing the global entertainment format Fishing Impossible (BBC / BBC World). Anuar has also been a returning Showrunner on Discovery’s flagship hit Gold Rush running some of the biggest crews in factual television. His career has taken him from Jennifer Lopez’s tour bus (Q Viva!, Fox) to the frontline in Afghanistan and Iraq (Ross Kemp Return to Afghanistan , Sky). A specialist in hostile environments he has filmed in the lost temples of Peru (Ancient X Files, Nat Geo), the dark heart of Congo (Doctors Without Borders, Nat Geo), and the top of the Andes Mountains ( Roads End Travel Channel). He excels at managing multiple shoots and edits, and varied and changeable storylines. Overall, he is deeply passionate about the programs he creates, so always puts every ounce of effort into striving for exceptional television.