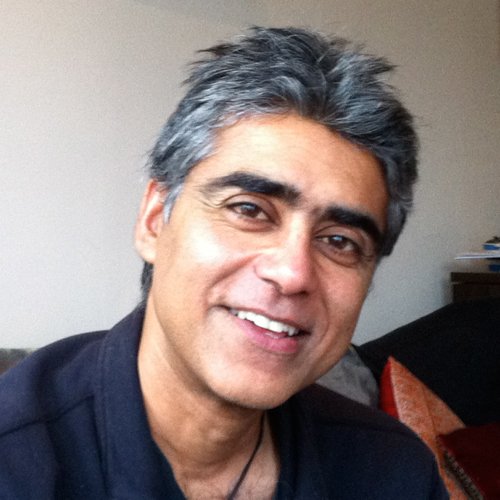 Ashok is an award-winning documentary director who has made films for the past twenty years for all the main UK channels and for US broadcasters. He started in TV as a BBC production trainee and has since directed films for strands such as C4’s Cutting Edge and Dispatches, BBC’s This World, Horizon and Everyman.

Ashok has worked in the broadcast industry for more than two decades and has been making primetime factual programmes for twenty years – as a producer director and as a series producer/ director.
As well as a wealth of programme making skills across a wide range of genres, he has considerable knowledge and expertise in how the industry functions, lots of contacts and a depth of insight into broadcasting.

Despite working in the industry for this length of time – he sees the need to raise his profile and to fight against the conscious and unconscious bias that exists in the industry against BAME directors.

As a programme maker, he would like to be given more scope to make high profile 9pm standalone films for terrestrial broadcasters and to make productions for VoD platforms. In the future he would also like the opportunity to work as as executive producer and as a commissioner of new work.