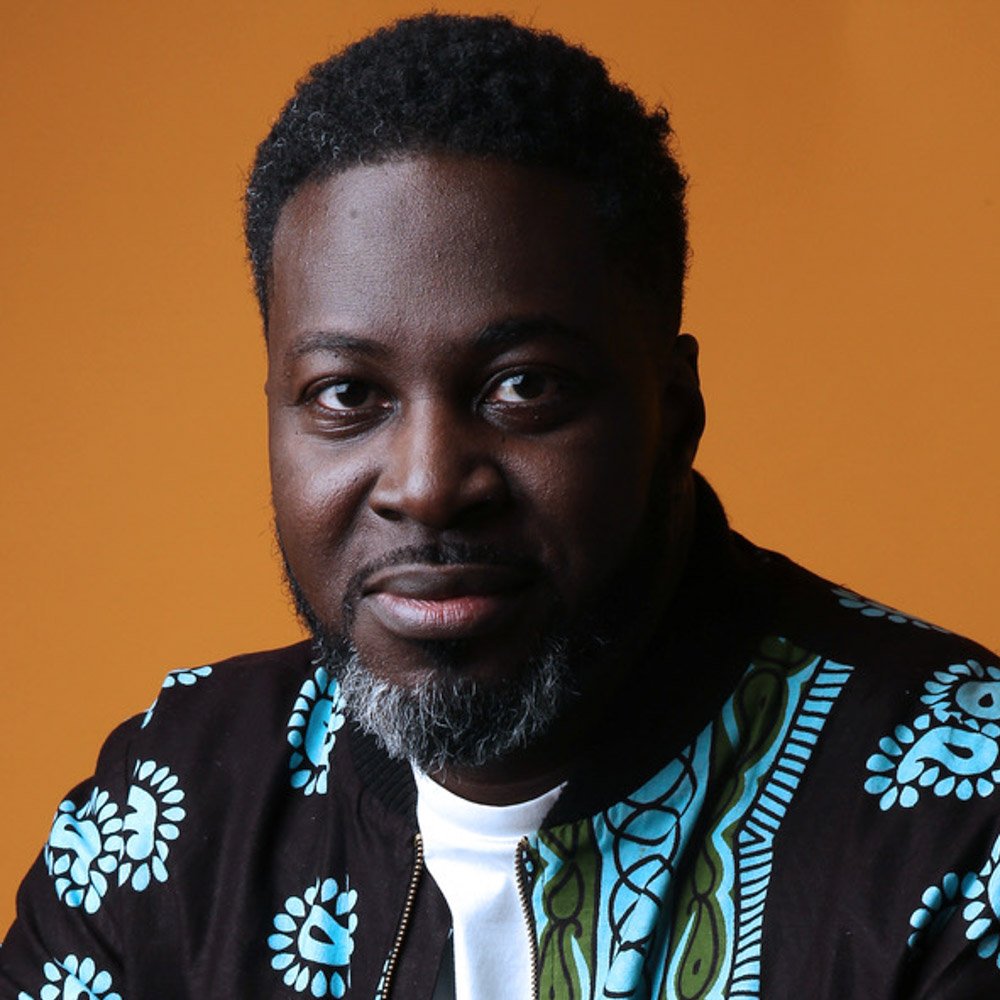 Bernard P Achampong, a consummate media professional and eight-time Radio Academy Award winner and Rose D’Or nominee, was the driving force behind the sold-out presentation of “7 Secrets of Immersive Storytelling” at the London Podcast Show in 2022. He has served as a board member of Creative UK and is currently vice-chair of Audio UK. He is an advocate for diversity and representation in the creative industry. His production company, Unedited, continues to produce ground-breaking programming including Spotify’s Sounds of Black Britain and BBC’s 1Xtra Talks. The documentary “HRH The Prince of Wales: Building Bridges” and delivering Spotify’s Sound Up programme for the UK and Ireland are two career highlights. His first children’s television programme, Skin Deep for CBBC, which explores identity for boys between the ages of 7 and 11, was produced in 2021.

The value Bernard will bring to the industry can’t be underestimated. His belligerent creativity and learner mindset will lead to a step-change in his personal development, creative output and will also benefit up and coming talent that look to him for guidance. He will be part of a new generation of leaders who will dramatically transform the sector. Having spent over 20 years in the media sector, he has developed initiatives and content that help broadcasters and individuals lead in more innovative ways.

His love for music was the springboard into a successful career as a producer, leading to roles in international companies like the BBC where he spent 15 years. He became a Director for Premier Media Trust and now continues to make his mark as the founder of leading production company Unedited; working with companies as diverse as ITN Productions, Spotify and CBBC. His passion and creativity have been recognised with over 30 awards and nominations, including a prestigious Rose d’Or in 2020.

In addition to performing at an exemplary level in any situation, he’s thrown into; he demonstrates an extraordinary commitment to storytelling and helping people find their voice through the medium of television and audio. Whether as a line manager or board member, he has proved to be an astute and reliable mentor providing guidance and ideas to enable those he works with to fulfil their potential. As a person who shies away from attention, he is now at a point in his career where it is time for him to step up and step out, broaden his network and take on challenges outside of his comfort zone.

He speaks with passion on his five-point vision for a new era of broadcasting that focuses on: