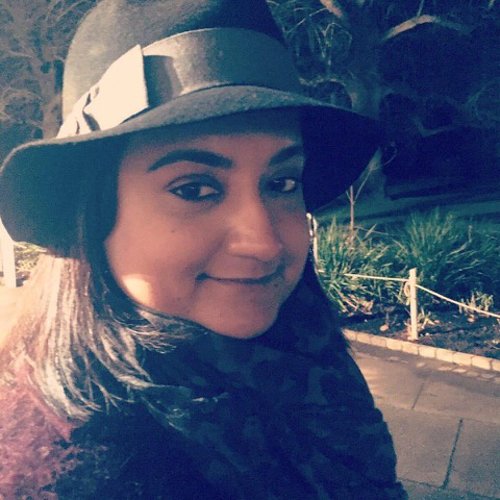 Bushra Siddiq is a producer, director and development producer, who has spent more than a decade working on some of the UK’s flagship current affairs programmes. She specialises in blending strong factual storytelling with perceptive journalism that often tackles challenging subjects. Bushra says she wants to tell diverse stories that are brave, bold and inspiring. Among her credits are films for the BBC’s Panorama programme, Channel 4’s Dispatches and Cutting Edge series and ITV’s Tonight show. One film she produced for Dispatches, entitled Racist Britain (2016), was nominated in the Best Investigation category at the Asian Media Awards 2017. Other producer and assistant producer highlights include White Fright: Divided Britain (2018); Contaminated Blood – The Search for the Truth (2017), both for Panorama; Britain’s Hardest Workers: Inside the Low Wage Economy (2016), a five-part series for BBC Two; and Unseen Gaza (2009), for Dispatches. Over the last two years, Bushra has worked with several independent production companies to strengthen their premium factual slates and secure documentary commissions for both UK and US networks. Most recently, she has been working in The Documentary Unit at BBC Studios as a development producer, where she has had a specialist factual history series commissioned, and has been developing a sports documentary and several true crime feature documentaries and series.

Being a Breakthrough leader was just what I needed after a long career break. It has undoubtedly helped me to kickstart my career again and get my mojo back.

A clever bright woman who would benefit from 1 to 1 mentoring. She is a huge talent with good ideas and knows the Tv landscape well.