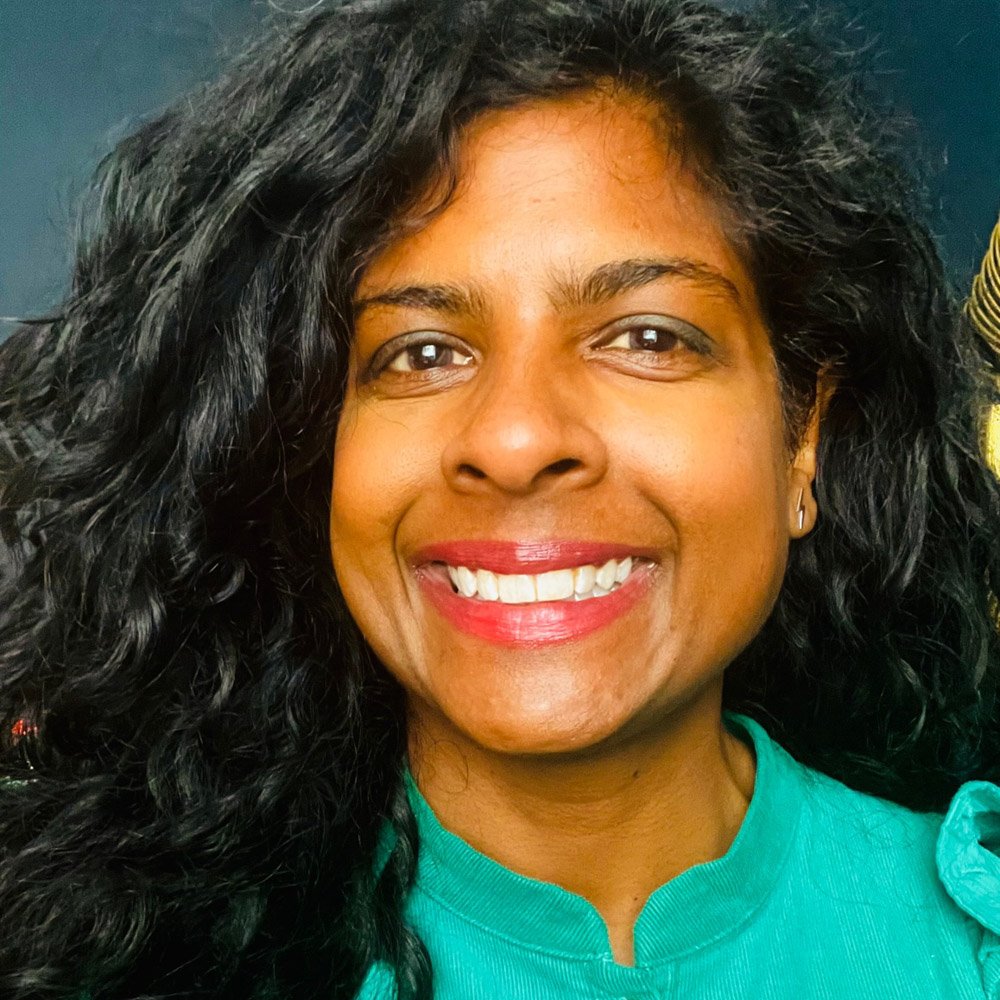 ‘Series Producer /Director’ Dani Carpanen is an RTS nominated Factual programme maker, with Senior editorial credits including over a dozen first series’ and first episodes. Since kicking off her career on the flagship current affairs series ‘The London Programme’, she has worked across Factual on a range of programmes The Baby Borrowers, The Call Centre and a Horizon film for BBC2. As well as directing she also has vast experience in the edit, grappling with complex non-linear stories. Dani’s recent credits include Hospital, David Beckham: Save our Squad for Disney + and is currently Series Producing a landmark documentary for Channel 4 at 72 Films.

Dani is a stand-out PD and Edit Producer. She is hugely talented and has a touch of gold-dust.

She now needs a confidence boost to ensure she reaches the heights she is so clearly capable of. Securing a mentor through this programme could be transformational for her.

She is a hugely rated PD and Edit Producer. But in my opinion she should be a Series Producer or Exec Producer. The only thing holding Dani back is Dani!

Grabiner’s remit is to oversee the team responsible for developing and producing U.K. scripted and unscripted Amazon original series and programming for Prime Video. His slate includes scripted series like supernatural thriller “The Rig” from Wild Mercury Productions; grime and drill musical “Jungle” from Nothing Lost, and “The Devil’s Hour” from Hartswood Films. It also includes returning brands such as “The Grand Tour” and “All or Nothing”; new projects like recent documentary series “Clarkson’s Farm,” following Jeremy Clarkson’s farming efforts; and upcoming title “Lovestruck High” from Studio Lambert.