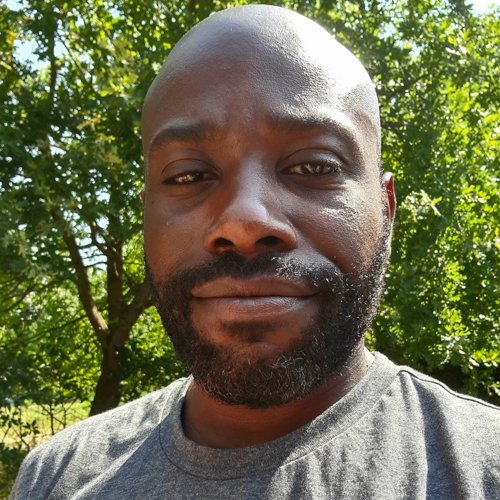 David P. Davis is an Executive Producer at Bad Wolf, having previously worked as a freelance Script Executive for Left Bank Pictures and the BBC. His list of credits include Industry, Electric Dreams and Doctor Who. Before carving out a niche in High End Television, he honed his craft in the Continuing Drama Series working across both Casualty and Holby City. David studied Film and Video at the International Film School of Wales.

Driving force behind INDUSTRY, a breakout show last year. Great relationships with writers and directors, strong development brain and blessed with huge charisma. He is ready to take the next step up and out, and we should all be working for him soon.