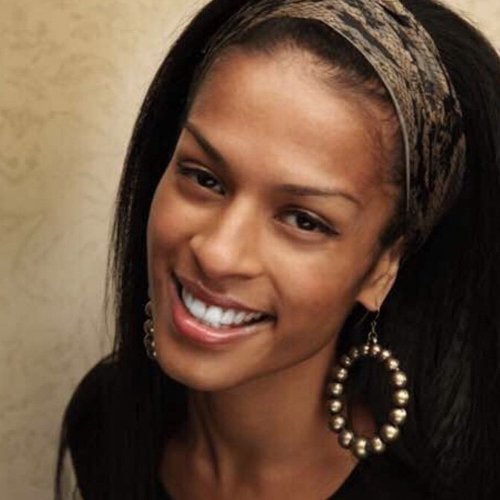 Dershe Samaria is the Co- founder and creative director of Nuwave Pictures, who were announced one of ten ethnically diverse stand out indies alongside the likes of David Olusoga’s Uplands, Romesh Ranganathan’s Ranga Bee and Lenny Henry’s Douglas Road to officially partner with Channel 4 and The TV Collective on the Indie Accelerator.

Innovation is what runs through Nuwave’s DNA and the company’s super power is to create authentic timely formats making TV irresistible for its younger audiences. Injecting some excitement back into the industry!
Dershe is also a qualified Life coach and runs a mentoring scheme for young ethnically diverse individuals hoping to kick-start their careers in the media industry via the company’s education strand.
More about Dershe’s journey can be found here: https://griersontrust.org/about-us/news/2020/alumni-updates-dershe-samaria.html

Dershe is an amazingly talented creative. Her company Nuwave are part of Channel 4’s Accelerator programme.

After graduating from the Royal Central School of Speech and Drama, Dershe was recognized for her creative flair and scouted by the Grierson Trust as their rising talent. She spent the following years being mentored by and shadowing factual commissioners across major UK Television channels whilst engaging with some of the best Indies in the game.

Soon after Dershe was awarded a Scholarship by the Discovery Channel where she would receive training at the National Film & Television School in Factual Development and Production.

Most recently she was selected as Ones to Watch talent at the Edinburgh Television Festival.
Dershe is also a qualified Life coach and runs a mentoring scheme for young Black, Asian and minority ethnic individuals hoping to kick-start their careers in the media industry.