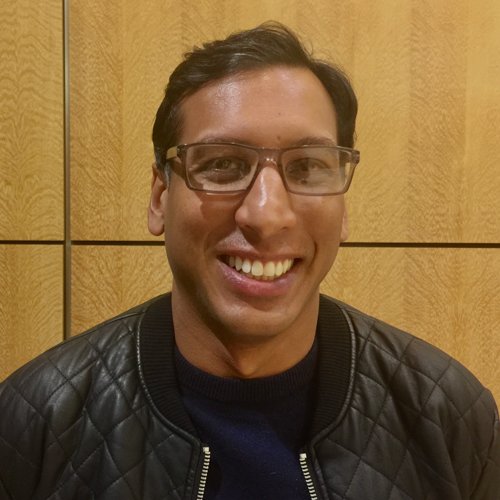 Commissioning executive (current)
Series Producer (Before being a leader)

Emile is a commissioning executive at UKTV responsible for factual and fact/ent series on Dave, W and Yesterday. During his first 9 months at the network he executive produced a wide range of series’ from brand new factual commissions such as ‘Cops on The Rock’ and ‘Scouting for Toys’ to the next iteration of ‘Stacey Dooley Sleeps Over’ and the award-winning ‘Big Zuu’s Big Eats’. Previously Emile was an RTS winning Series Producer and Grierson nominated Director with over 15 years experience of making documentaries and prime time factual programmes for both UK and US networks. He has series produced BBC2’s award winning observational documentary ‘Hospital’, filmed during Covid’s second wave. ‘My Brave Face’ for Discovery, charting the journeys of 6 people undergoing life-changing facial surgery and ‘Homestead Rescue’ also for Discovery following families facing life or death scenarios in the American wilderness. Emile is a graduate of the 2019 ScreenSkills Series Producer Programme and the inaugural 2021 Breakthrough Leaders scheme and has also developed several courses with ScreenSkills to deliver storytelling training to the next generation of producers and directors.

It’s been fantastic to connect with a cohort who have the ability and drive to achieve meaningful change in the industry by being the next generation of decision makers.

I would like to nominate Emile Nawagamuwa for the Breakthrough Leaders Scheme. I have known Emile for the last 10 years, since we made our first steps as PD’s. He always struck me as a talented, articulate and hard working producer/director.

In the decade that followed he has become an accomplished producer with a sharp editorial mind who always makes time to help his peers and advise up and coming talent. Over the last few years he has spent a lot of time sharing his knowledge by developing and presenting courses to nurture the next generation of PDs.

He has long since outgrown PD roles but has had to work extremely hard for the handful of senior positions he has won. I would like to see him get the senior opportunities his leadership qualities deserve. It would be nice to see the Future Breakthrough Leaders scheme change that.