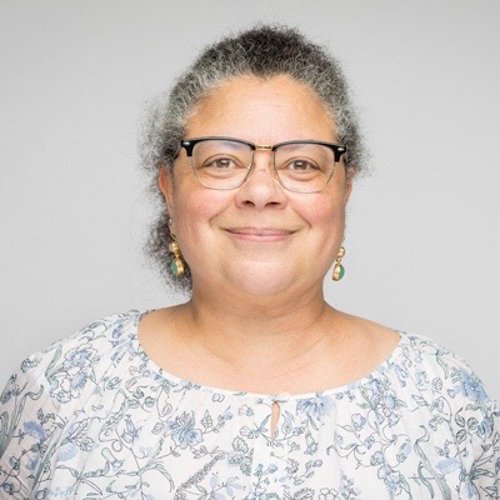 Esther is a highly experienced programme maker with over twenty years under her belt. She has developed and spearheaded many shows including BAFTA winning series THE FADES by Jack Thorne; MURDERED BY MY BOYFRIEND by Regina Moriarty, which won a best actress BAFTA for Georgina Campbell; she developed and was development executive on 5 x 5′ which was made in association with Idris Elba’s Green Door Productions and starred Idris Elba. Most recently Esther produced series 5 of THE BREAK for BBC3 which lands on the channel mid-March 2021.

Since starting in television in 1997 I have always championed writing talent and helped launch the careers of some of the UK’s top writers, performers and executives. It’s time for me to champion myself. I have worked on every kind of television drama – long form series, adaptations, limited series and singles. I have developed to greenlight many shows including THE FADES by Jack Thorne which won a BAFTA for best series. I’ve just produced a 5 x5′ monologue series for BBC3 which drops in February 2021 written by, starring and directed by up and coming disabled talent. I have a brilliant antenna for talent and I love nurturing and developing talent to their full potential. In 2019 I got our show WE HUNT TOGETHER greenlit at UKTV by up and coming writer Gaby Hull. I have worked with and developed projects with talent such as Idris Elba, Riz Ahmed, and John Boyega. I think it’s about time I put my own head above the parapet and use the opportunity you are providing to enhance further the considerable skills I have. Thank you.