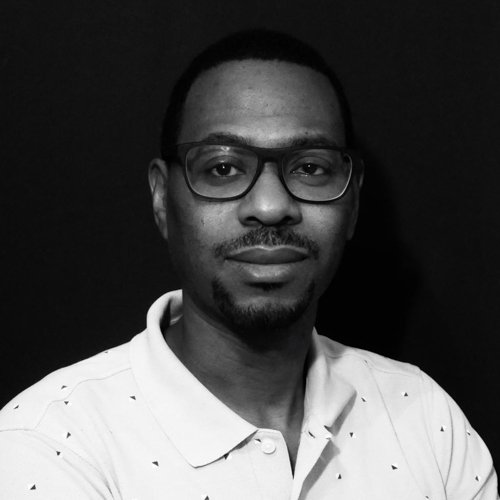 Fu has amassed over 12 years’ experience in developing and producing a range of television programmes for domestic broadcasters, such BBC, ITV, Channel 4, Channel 5 and Discovery.

He has notable stints as a Producer and a Development Producer at RDF Media, Endemol, September Films, IWC Media and the BBC, and has worked with the likes of Stephen Lambert, John Lloyd and Claire Pizey, Remy Blumenfeld, Mike Beale. Some of his notable television credits include: The Paul O’Grady Show, Bo Selecta, Hard Labour and Distraction. He has worked with the well-known personalities, such as Jimmy Carr, Jack & Kelly Osbourne, Ricky Gervais, Anita Rani, Peaches Geldof and Alan Carr.

Beyond the television industry, Fu has also amassed extensive experience in other industries, occupying roles in senior management and as a company director where he has been responsible for the planning, implementation and execution of business operations and delivery of corporate objectives.

Fu (Fouad) is Creative resourceful personable and talented. He’s ready to be supported in having a breakthrough as a successful development executive.