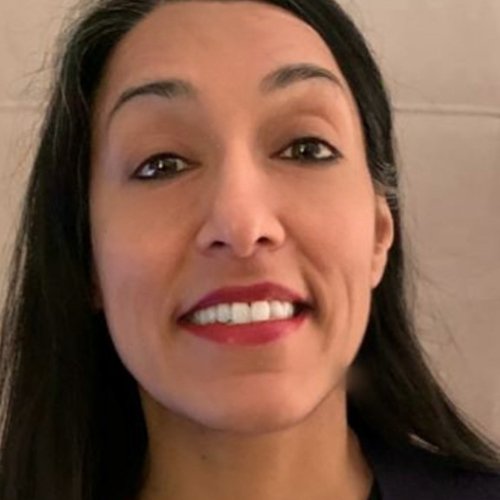 Kulvinder has over 10 years’ experience working across documentary, current affairs and factual formats. She has produced series including ‘Narcoworld: Dope stories’ for Netflix, ‘Britain’s Racist Election’ for Channel 4 and ‘Gardeners’ World’ for BBC2. She has worked for leading indies and broadcasters including Wall to Wall, Optomen and BBC current affairs.

Kulvinder has also developed groundbreaking ideas that have been commissioned, including Channel 4’s ‘Is Love Racist? The Dating Game’ and worked in the US on a major project for A+E Networks.

Kulvinder has produced content that has reformed laws and is passionate about promoting diversity in the industry.

Kulvinder came to work for me on our Channel 4 Series My Grandparents’ War last year in development and showed exceptional skills. She is incredibly hard working, has a brilliant eye for story and narrative and tenaciously hunted down great contributors and invaluable original historical research.
She has moved around a number of independents but is someone who has real skill and deserves a break.