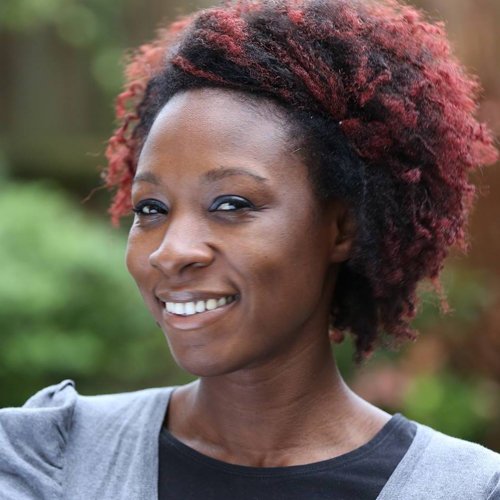 Lyttanya is an award-winning documentary filmmaker, committed to telling compelling and revelatory stories with purpose, sensitivity and intelligence at their heart. Lyttanya is particularly interested in foregrounding underrepresented voices. Her work has been recognised by BAFTA, the Grierson Trust, the Royal Television Society, Sheffield Doc/Fest, One World Media Awards, British Journalism Awards, Amnesty International Media Awards and Broadcast Awards, and has also been discussed in both Parliament and Congress. She is a BAFTA Breakthrough UK Director 2021/2022 (supported by Netflix), and was named one of “50 Breakthrough Leaders” for 2021, as part of The TV Collective’s inaugural talent scheme, supported by Fremantle and Indigo Talent. She has acted as an editorial mentor for Netflix’s inaugural Documentary Talent Fund, and is also a National Film and Television School alumna and visiting tutor. She is currently working on her first feature documentary for a major global streamer.

Being a Breakthrough Leader has been an incredibly inspiring experience. The level of peer and external support has been invaluable in the journey to reaching my full potential.

An inspirational director with integrity and someone who I believe will become known as a leading director in the documentary field. She is also a black woman who can create real change and who deeply cares about diversity.