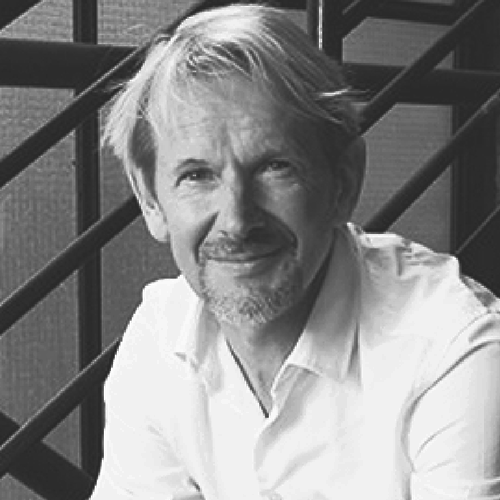 Andy Parfitt is the founder of Enlightened Leadership, he is one of the most respected leadership and management development specialists in the creative/tech sector. He has worked, coached and taught widely in the UK, Europe and the US.

He has been the Global SVP of Content & Programming at Vevo, the EMEA Executive Director Talent for Saatchi & Saatchi and in the UK he is best known as the longest serving chief of BBC Radio 1

At the BBC he also launched 1Xtra, and led the Asian Network and several other key brands including BBC Music.

Andy is a mentor to Bernard P Achampong