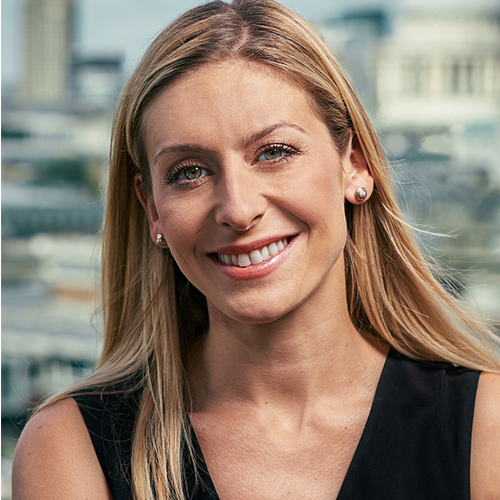 Georgia Brown is the Head of European Originals for Amazon Studios where she oversees the development and production of scripted and non-scripted Amazon Originals in Europe, including series like The Grand Tour, All or Nothing: Tottenham Hotspur, Celebrity Hunted Italy, Love Island France; All or El Cid, and Voltaire Mixte.

Brown joined Amazon in 2017 from FremantleMedia where she was Executive Vice President of Content and Co-Productions, overseeing acquisitions for FremantleMedia International (FMI), the company’s distribution business, and working on a range of projects including Young Pope, D83, Apple Tree Yard and American Gods.

Previously, Brown was SVP of Acquisitions at Shine International, where she worked on Broadchurch, Educating Yorkshire, One Born Every Minute, 24 Hours in A&E, Masterchef and Code of a Killer.

Before Shine, Brown was a commercial manager at BBC Worldwide and worked with over 120 independent producers in the UK and internationally to manage rights acquisitions and early investment on BBC Worldwide-distributed programming including Africa, Mad Dogs, Misfits, Natural World, Primeval, Sherlock and Top Gear.

Georgia is a mentor to Nawfal Faizullah