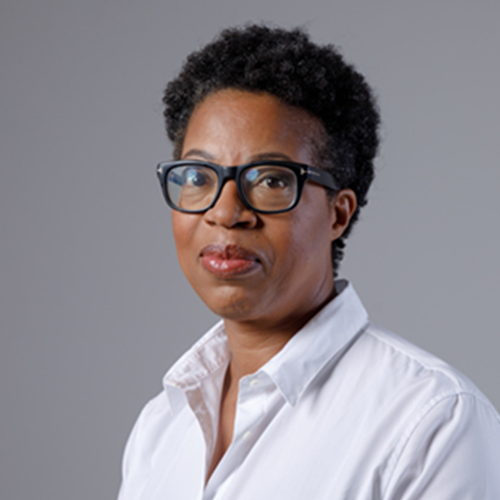 With over 30 years broadcasting experience under her belt, Lorna kicked off her radio career in 1985 as a news reporter at BBC Radio Cornwall, which was followed by various production roles at BBC London/GLR, Metro Radio in Newcastle, and BBC World Service. Lorna made the switch back to commercial radio by becoming Programme Director at Kiss 100 FM in 1990, the year it began broadcasting legally after spending many years as a London based pirate station. Whilst Programme Director at Kiss, Lorna received a ‘Programme Director of the Year’ award.

The BBC beckoned in 1997 and Lorna became Radio 1’s Head of Mainstream Programmes. Lorna joined BBC Television in 2003, where she worked on a variety of initiatives to find the next generation of emerging new talent across Factual TV, Sport Journalism, Children’s, Music production, Animation, and film makers (direction). Between 2005 and 2010 Lorna was the Director of Electric Proms for which she launched and curated a series of live concerts across BBC radio and television, featuring artists including Sir Elton John, Dame Shirley Bassey, Mark Ronson, Oasis and Sir Paul McCartney. Lorna returned to radio in 2010 as Network Manager for Radio 2, 6 Music and Asian Network, gaining day to day accountability for the smooth running of all three networks. Prior to becoming Controller of Pop in September 2019, Lorna was made Head of Production for Radio 2 and 6 Music in 2017, gaining responsibility for the in-house production team for both stations.

Lorna is a trustee for the PRS Foundation and was inducted into the Music Week Women in Music Roll of Honour in 2019.

Lorna is a mentor to Jay Davidson