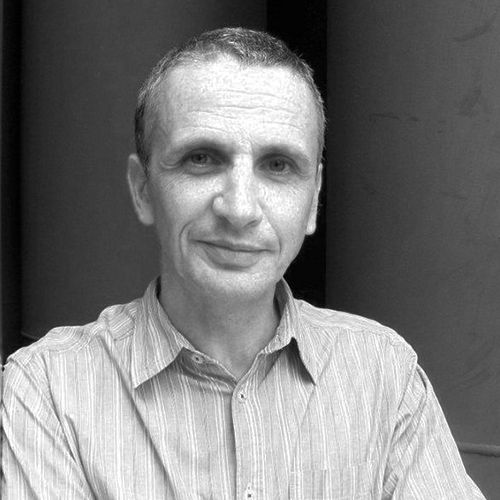 Over the six years 2012 to 2018 Nick was Head of Documentaries at Channel 4 – running the team responsible for some of the most loved (24 Hours in A&E, Educating Yorkshire, First Dates), inventive (Hunted, Blackout, Tribe, Married to a Paedophile), popular (24 Hours In Police Custody, The Hotel, Secret Life of The Zoo) controversial (The Paedophile Hunter, The Romanians Are Coming), and admired (Bedlam, My Son the Jihadi, Cyberbully, Prison, The Murder Detectives) programmes on British television, winning both big audiences and a range of awards for the Channel.

Prior to that he spent the nineties and noughties at the BBC across the Documentaries, Arts and Business output, where he directed the BAFTA award winning “Blood on The Carpet”, and was the Executive Producer responsible for Louis Theroux, the BBC 2 Documentary strand “Wonderland”, “The Experiment”, “The Armstrongs”, “The Week The Women Went” and a range of single documentaries and dramas including “When Michael Portillo became a Single Mum” and “Maxwell”.

Nick is a mentor to Alex Thomas