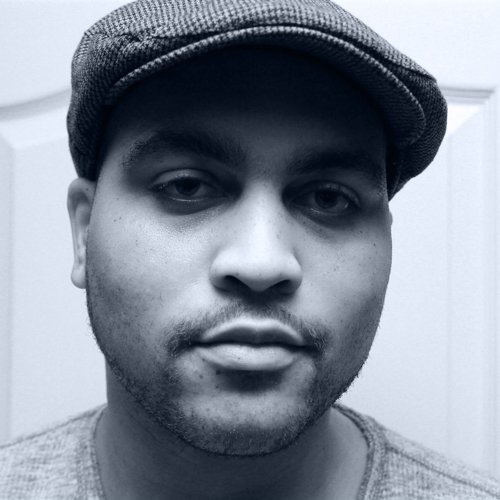 Writer/Director (current)
Director/Producer (Before being a leader)

Michael Jenkins is a writer/director of film and TV and extremely motivated to bring well-told and untold stories to as wide an audience as possible. He believes passionately in the role of film as an engine for change and understanding. Michael was recently voted among the 100 most influential people in Bristol in the BME power list 2018. He has won Best Short film for ‘Check the Label’ at The Royal Television Society Awards West 2018, Best Documentary The Royal Television Society Awards West 2021 for Monumental, two BBC Local Radio Gillard Awards for the Diversity and Community, and other awards. He recently launched the only Black owned and run production company in Bristol – Blak Wave Productions He recently directed his first short for CBBC called Topknot or not and is part of the BAFTA/BFI Network Crew 2020/2021 as well as a TV Collective FutureBreakthrough Leader. A short film he has written and directed – Pickney – funded by the BFI, won an audience award at the American Black FilmFestival in 2021. He is also a Greison DocLab Alumni and is currently a writer in residence for 5 Acts Productions, an ITV studios Label.

Being on the breakthrough leaders programme has changed the way i approach the industry and given me more confidence through having a network of great people.

Michael Jenkins is co-founder of Blak Wave Productions, a self shooting producer, director and writer of tv & film. He is motivated to bring untold and unheard stories to as wide an audience as possible. He has won multiple awards including Best Short film for ‘Check the Label’ at The Royal Television Society Awards 2018 and two BBC Local Radio Gillard Awards for Diversity and Community. He recently directed ‘The Shadow of Slavery’, as part of the Channel 4 series ‘Take your knee off my neck’ and also a short spoken word film for BBC Arts called ‘We are not virus’. He was voted one of the most influential people in the Bristol BME Powerlist 2018.