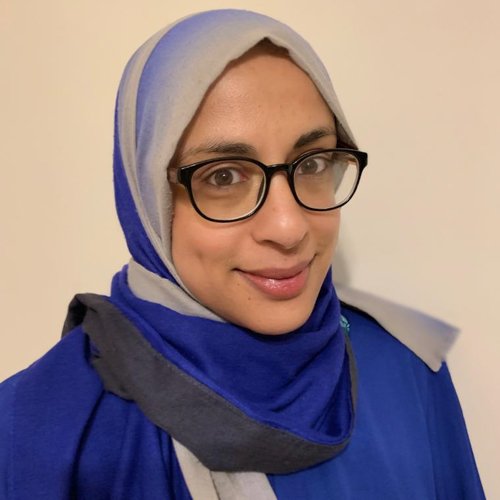 Starting out at BBC Wales as a production trainee, Nasfim has worked across a range of BBC output including on multi-platform content for BBC Wales Education, producing radio shows for BBC Asian Network, directing digital films for BBC Media Action as well as development and production work for BBC factual content. No stranger to the independent sector, she has worked in both development and production for TV companies such as Love Productions, Century Films and Two Four before landing a 1 year trainee commissioning role at Channel 4 within the documentaries team. More recently, she has worked as a commissioner for BBC Three. Her commissions include the original You Tube series of BAFTA-nominated Eating with My Ex, HouseShare, Music’s Dirty Secrets and Meet the Khans.

Nas is a very talented commissioner and I think she would hugely benefit from this programme to help her develop her career to the next stage.