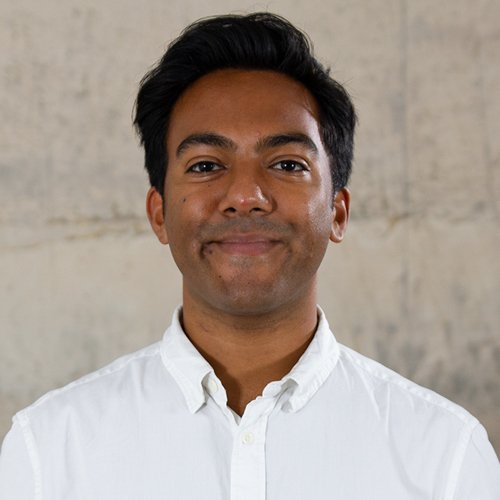 Commissioning Editor (current)
Assistant Commissioner (Before being a leader)

Nawfal Faizullah is a Commissioning Editor in the BBC Drama commissioning team, developing a slate of projects and working across projects in production. He executive produced RED ROSE, written by The Clarkson Twins, and YOU DON’T KNOW ME, written by Tom Edge. Other projects include WAHALA, THE RESPONDER, CHLOE, CHAMPION, BETTER, SHOWTRIAL, PACK OF LIES and BEST INTERESTS for BBC One, and GRIME KIDS for BBC Three. Nawfal was previously a Development Executive at Left Bank Pictures, where he developed the BAFTA winning single drama SITTING IN LIMBO. He began his career at the BBC, working on the BBC One adventure series THE MUSKETEERS. He script edited the Sky One comedy-drama DELICIOUS, starring Dawn French. Nawfal was named a ‘One to Watch’ by the Edinburgh Television Festival in 2015 and a Broadcast Hot Shot in 2017. Nawfal is a Diversity Champion at the BBC, advising the Senior Leadership Team to help shape the plans to meet their creative diversity commitments

Nawfal has extensive experience in production and now commissioning and he is ready for the next leap. He has great talent relationships and taste and will undoubtedly go far.