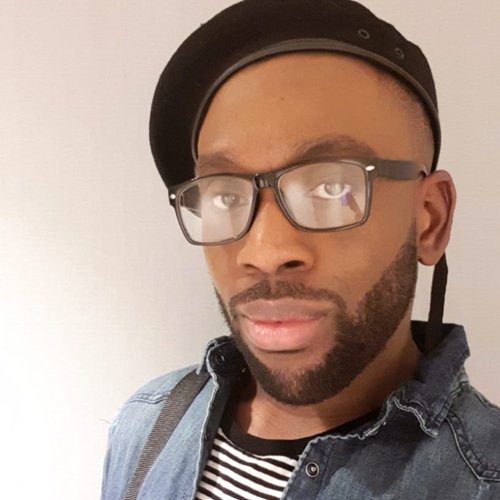 I started my career in TV Producton Management in 2013. It was a slow start but a decade later, I am now a Senior Production Manager who has worked across large entertainment programmes such as Big Brother, Soccer Aid and Married At First Sight. If there’s any lesson I could impart to future breakthrough leaders – it’s to work hard, be consistent, make contacts everywhere and most importantly – know your worth! As the old Jamaican saying goes… “we run tings, tings nuh run we!”

I have employed Richie on several productions, as a young black man from Brixton, a path in television would not have been an obvious choice. I was extremley impressed by his professionalism, his credentials and ability to manage numerous productions, with very experienced teams single handedly.
He is an advocate for change and not afraid to speak up about his experiences and that of others that face unfair criticism. In June 2020 he wrote an open letter that shook the industry with over 8k views and hundreds of shares, which detailed the nuances that he and others from minority backgrounds faced.

I would like to nominate Richard, because he is a real champion, destined for great things and prepared to pave a smoother path for others behind him in the industry.