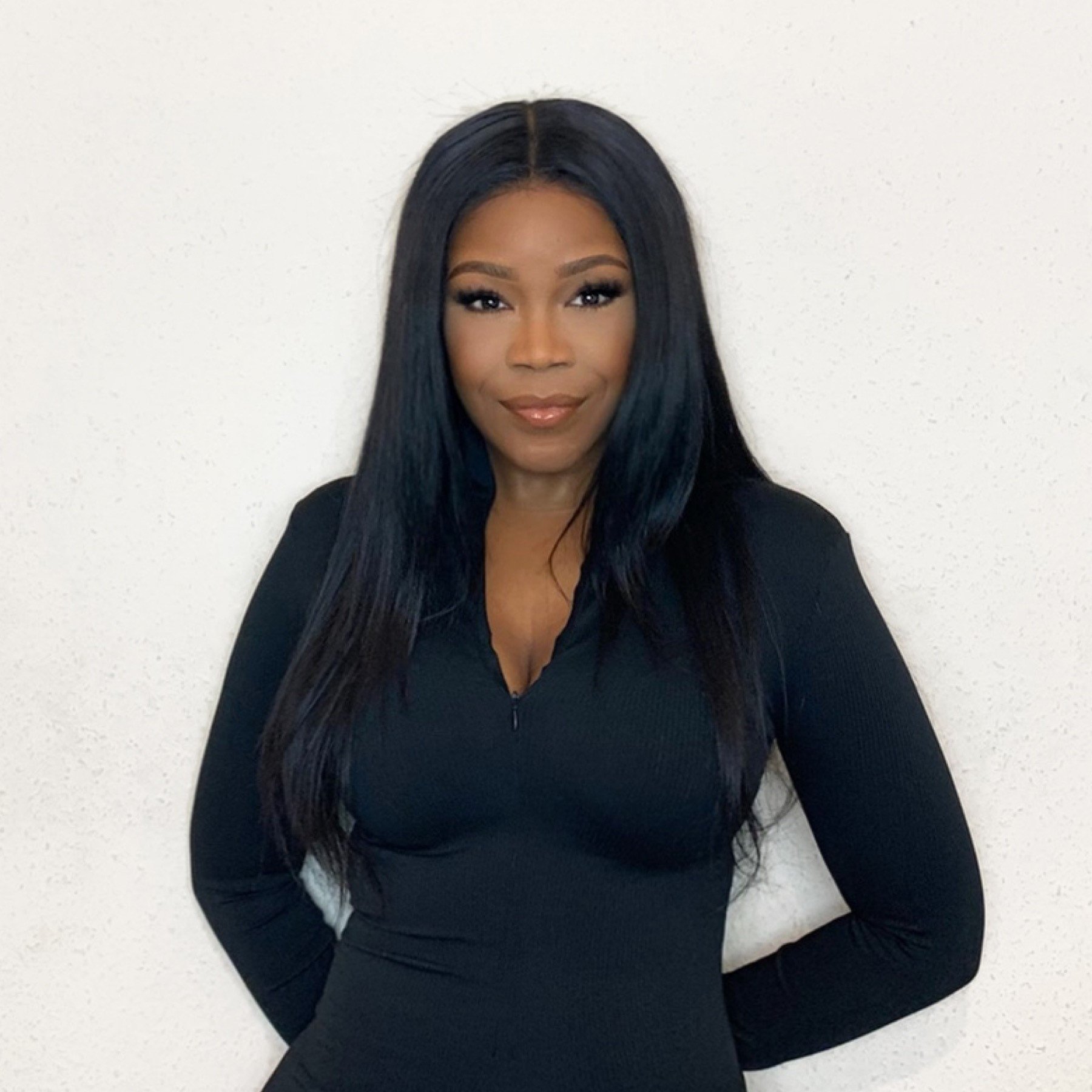 Sabrena’s experience in media and entertainment began at an early age as a child actress with small roles in some of the UK’s most popular soap operas. After studying Electronic Engineering at Sussex University, Sabrena worked in financial services and real estate before returning to media and entertainment, when she landed a role at Fremantle providing EA support to the Group COO and then the Director of Global Drama. Whilst in the Global Drama team, Sabrena also provided development support to producers and worked to bring new talent into Fremantle. Sabrena is now the Creative Coordinator across both the scripted and non-scripted Fremantle UK labels and the EA to the CEO.