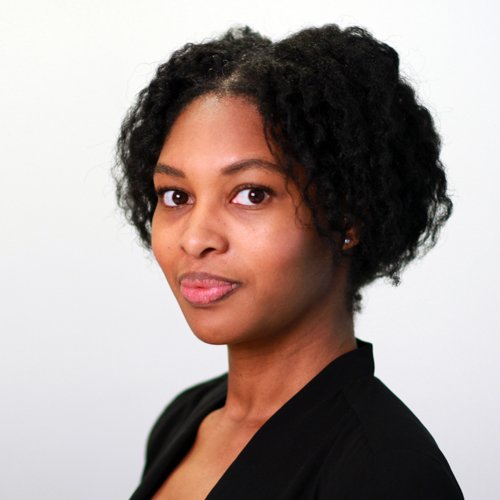 Starting her TV career in 2014, at what was then Zodiak Rights, Samira has since progressed from Coordinator through to VP Press. Samira now manages publicity for a catalogue of 100,000- hours including multi-million-pound scripted dramas Two Weeks to Live, Versailles, Wisting, Occupied; big brand entertainment titles, Wife Swap, MasterChef, Survivor and premium factual programming.

Starting at what was then Zodiak, as a Marketing & Press Coordinator, in 6.5 years Samira has been promoted 3 times. Working through two sizeable company mergers, she has proved herself to be a resilient, adaptable team player whilst navigating through the inevitable consolidation of the TV business landscape. Regardless of the organisational structure Samira has continually carved out a space for herself, seeking out the company needs and being bold in filling that gap.

Samira was an integral part of delivering international publicity for the most expensive drama in Europe – Versailles. The team was even awarded the Content Innovation Award for Best Series Launch in 2016 for the combined marketing and PR efforts. Even though she was often the most junior person in the room, she quickly picked up on what needed to be done and just got on with it.

Last year the Banijay catalogue jumped from 20,000 to 88,000 and there was little fallout in the press around redundancies as there usually would be with such a sizable acquisition. This in part is down to her strength of relationships with journalists and industry contacts. Samira processes the natural aptitude & skills for leadership, & in known in social circles for her charisma, wit and likeable personality.
The effect of consolidation & the numerous mergers means she is has needed to very reactive with her career goals, ever changing to suit the needs of the business and her colleagues. I would hope this programme would select Samira and match her with a mentor that helps her focus on her personal goal setting and build the confidence that she needs to jump to the next step. I know she regrets not pushing her peers to nominate her for PR Week or Broadcast 30 under 30 lists, as she wasn’t confident enough to ask! Meanwhile, those around her continually sing her praises and her work can be seen widely across both trade and international press. A great mentor could help build confidence & unleash her full potential.