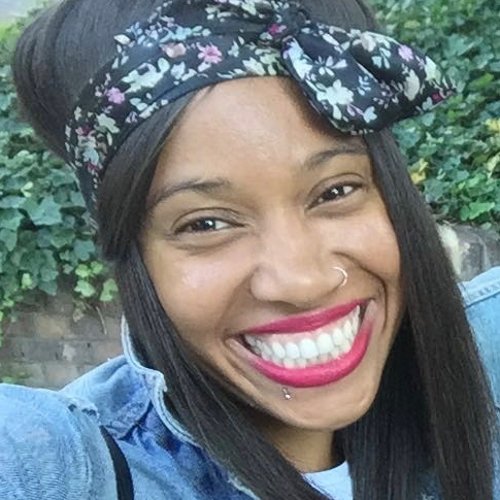 Zuelika has worked creatively in the TV industry for over 10 years. She discovered her love for TV aged 15, when working as a supporting artist on Grange Hill and being fascinated with the role of the crew.Beginning her career in Children’s TV she has now worked across many different genres including Comedy, Factual, Daytime, Reality & Factual Entertainment.Her Producer credits include working on the award-winning shows: Big Brother (Channel 5) and Strictly Come Dancing (BBC), Love Island (ITV) and I’m A Celebrity (ITV).Zuelika has recently completed her first Series Edit Producer role working on the newest series of the hit Housewives franchise, The Real Housewives of Jersey.When not working Zuelika can be found baking up a storm or trying to run off the many sweet treats she has indulged in!

Zuelika Brown is an excellent producer with a huge range of experience across entertainment and fact-ent programming having produced hit shows such as Love Island, I’m a Celebrity, Big Brother, The Real Housewives of Jersey, TOWIE etc.
I feel like she’s been overlooked for career progression and would love to see her cement herself as a Series Producer and eventually Exec Producer and beyond. I think access to a mentorship will help her set her goals and open up a new layer of contacts to make the most of her abilities.