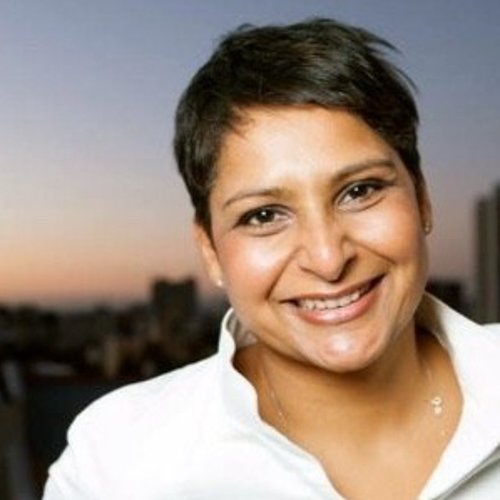 Navdip started her career in pirate radio in St Paul’s in Bristol and went on to become the first British Asian Foreign Correspondent based in India. With vast global experience, Navdip has reported on the frontline of some of the most prominent news stories of our time including the Asian Tsunami, The Marikana Mine Massacre, the Assassination of Benazir Bhutto and the Sri Lankan Civil War. She also covered elections in India, Pakistan and Afghanistan.

Navdip has built a reputation for promoting diversity and inclusivity throughout her career at the BBC. Now she is launching an independent production company, Miranmedia, specialising in Factual Documentaries and Entertainment Series and hopes to bring emotional and diverse human stories to engage new audiences. Miran has previously made content for NGO’s Brands and Online platforms including Redbull TV.

Navdip is looking for support and guidance in taking her indie, Miran media, to the next level. Navdip has proven herself as a BBC correspondent and is ready for a breakthrough as an indie leader.